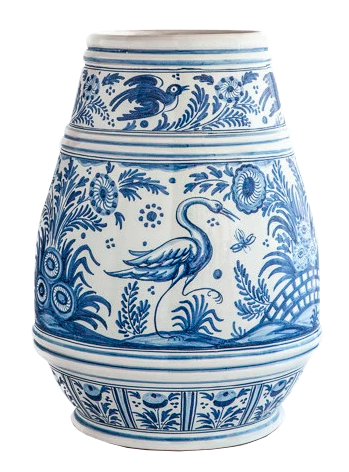 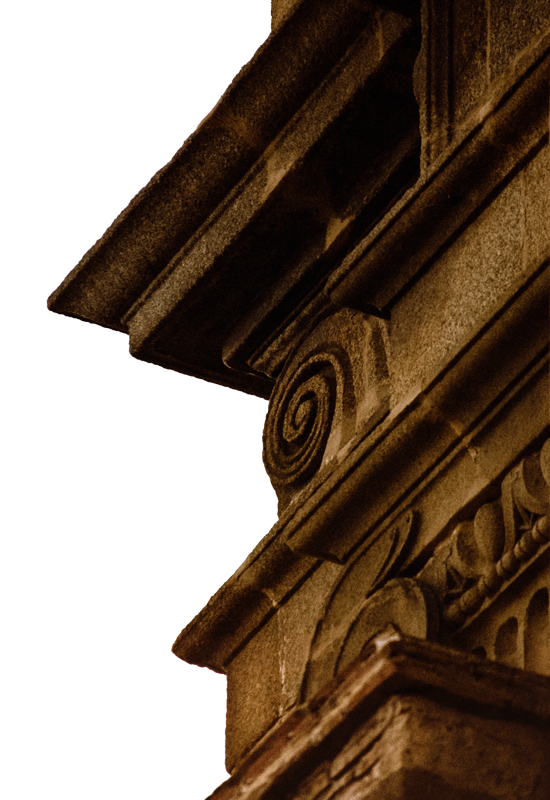 Talavera’s rich historical landscape: more than two thousand years in the making. Streets, buildings and archaeological remains to be found in the historical center and several other spots. This remarkable cultural heritage is a faithful witness to the city’s history.

Through cultural heritage conservation, rehabilitation and regeneration, Talavera recovers part of its history, creating a rich, diverse, historical, and at the same time modern and innovative urban scene. A city that always lives its present, and connects with its past, looking into the future. 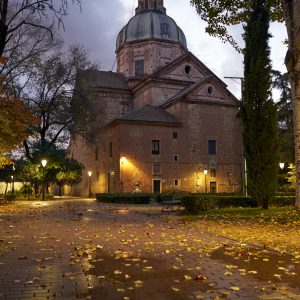 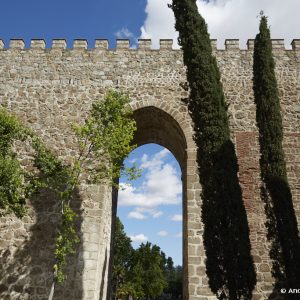 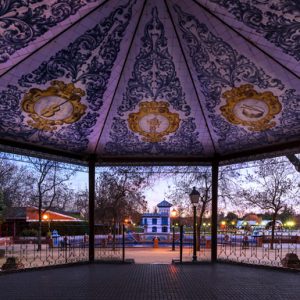 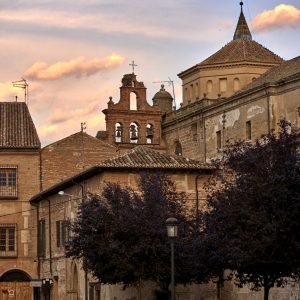 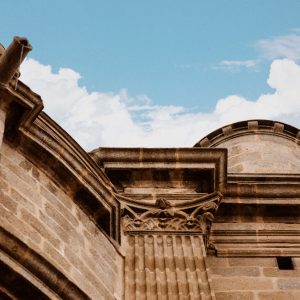 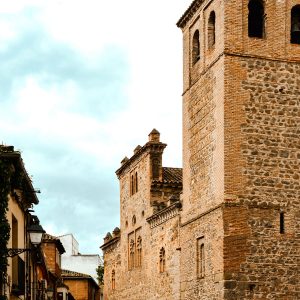 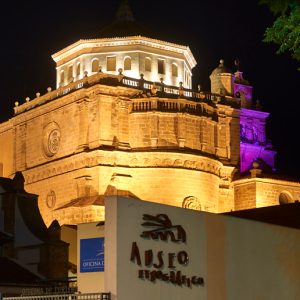 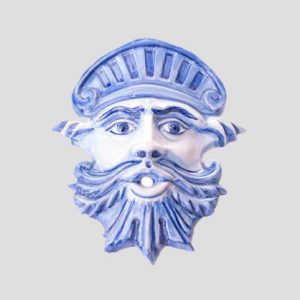 The city has expanded without losing sight of the river and its defensive walls, preserving until today an important architectural heritage.

The declared Historic Ensemble of Talavera’s Old Town houses several magnificent architectural elements, such as the Collegiate church of Santa Maria La Mayor, which is also BIC  (a special protection category in Spain) and historic-artistic monument. Not far from this Plaza del Pan, we find Plaza de San Agustin, San Prudencio, Santa Catalina, or the Palaces de la Oliva or Villatoya. The defensive walls and the Albarrana towers, symbolize the city’s importance long time ago; the same as other gates and convents.

The Basilica of Nuestra Señora del Prado, also known as Talavera’s ceramics “Sistine Chapel”, is one of Talavera’s must-sees.

Talavera is also defined by its bridges over the Tajo river, both the Puente Viejo (Old Bridge) and the most recent one: the iconic 192m high Castilla La Mancha Bridge, the highest in Spain and the second highest in Europe.

Although ceramics occupy a privileged place in Talavera’s collective imagination and urban landscape, there are many historical monuments that can be admired throughout the city.

For theater lovers, Talavera has two of them: Victoria Theater and Palenque Theatre.

Color, light, texture, history. Talavera’s ceramics is a never-ending source of artistic expression, built throughout history until it has become a key element in the city’s touristic and cultural promotion.

From ancient times to our days, Talavera’s ceramics have been a part of daily life. They have witnessed many different customs in the area, and have been given a domestic, artistic and/or ornamental use.

The craft processes of making the ceramics from Talavera and Puente del Arzobispo have been declared Intangible Cultural Heritage of Humanity by UNESCO. A valorization of a centuries-old tradition, highlighting the skill and art that characterize the city of Talavera de la Reina.

A tradition that can be admired in the “Route of the Murals”, comprising ceramic murals made by different artisans, that show typical scenes or special motifs related to the city.

Talavera’s identity is also built around celebrations and traditions. Some originate in Roman times, with Ceres (the goddess of agriculture crops and fertility) worship rituals; while others have a religious origin; i.e., its famous fairs. Nowadays, we can also add to this list several events and festivals that gather different audiences, and are part of the city’s festive spirit.

Talavera’s Holy Week, declared of regional tourist interest, stands out for its various processions taking place in the imposing old town’s streets amidst its walls.

The dramatization of some passages, the costumes worn by more than three thousand cofrades (members of a religious congregation), the rich cultural events that include from photography to musical bands contests (open to groups from all over Spain) or the via Crucis (Way of the Cross) of ceramics. All these, turn Talavera’s Holy Week into one to remember, keeping alive the feeling of belonging.

The Christianization of the pagan Roman worship rituals to Ceres, and the subsequent introduction of the Virgin of El Prado by Visigoth king Liuva II as a gift to the city, are the origin to today’s festivities known as Mondas of Talavera. During this celebration, we can see the Mondas parade and the exchange of batons —a unique event in which every village in the area, including Talavera de la Reina, pays homage to the Virgin of El Prado, through a series of votive offerings representing each village and town in the lands of Talavera.

Talavera’s Mondas and the festivities, over a week long, were declared National Tourist Interest Festival. During these days, visitors can enjoy many other festive events and concerts.

Agricultural and livestock traditions in Talavera de la Reina are deeply linked with these fairs that fill the city with many attractions, concerts, bullfights and events for everyone.

The Park of Alameda and Talavera’s fair facilities are a magnificent setting to hold concerts, children’s attractions, recreational areas and food booths for everyone to enjoy.

The so called “youth’s” square and the great “comarca” square provide the perfect setting, where people of all ages and places spend a good time. 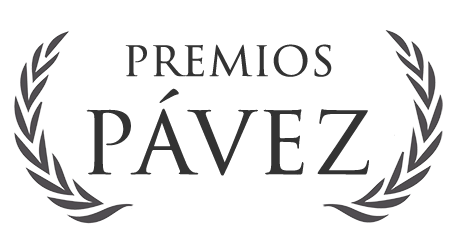 Talavera’s National Short Film Festival – Pavez Awards began in 2014, as a different and unique option that would favor films in Talavera. A year later, the Pavez Awards made it into the national scene, becoming the first film festival in the city, attracting short films directors from all over Spain, as well as many well-known faces from today’s film and television industry.

Since 2019, Talavera has become a Music capital city, welcoming each summer thousands of people from all over the country that want to enjoy the best indie music.

This unique festival transforms Talavera into much more than a music venue. Both citizens and attendees connect through various activities that, as their organizers say, create “an entire festival city”.

Talavera has been developed as a cultural reference point, which is greatly exemplified by its Jazz Festival. After 17 years of great efforts to promote culture in the city, this Jazz Festival is thought to be one of the signature events during the summer, supported by diverse cultural associations in Talavera.

It is divided into three main sets of events, Noon Jazz (with food, talks and gatherings), Midnight Jazz (with live music and tributes), and with big open-air concerts. Culture is thus present for citizens and visitors to enjoy.

Spanish Federation of Municipalities and Provinces
City for the weather